Should Your Food and Wine Complement or Contrast? A Look at Two Ways to Pair Wine – Vinfolio Blog

The two most effective food and wine pairings are a contrast and a complement wine pairing. The best choice depends on your personality and party style.

Πηγή: Should Your Food and Wine Complement or Contrast? A Look at Two Ways to Pair Wine – Vinfolio Blog

Compound Interest – A Guide to Acids, Acid Strength, and Concentration 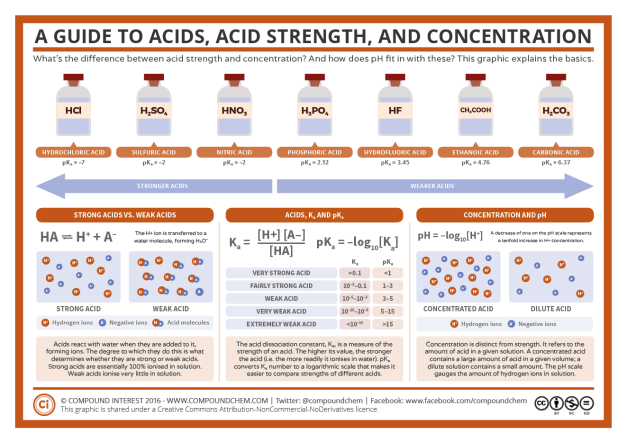 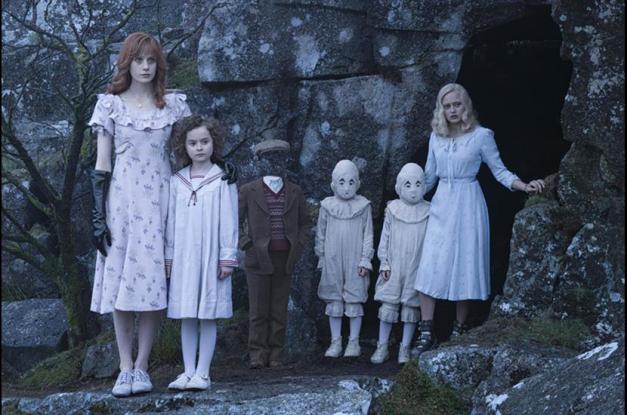 Free MP3: “Everything in it’s right place” by Marco Sanguinetti

Download free MP3: “Everything in it’s right place” by Marco Sanguinetti. Search thousands jazz tracks at All About Jazz

The Douro region of northern Portugal is the home of Port. It takes its name from the Douro river, which flows east to west from the Spanish border to Oporto, where it meets the Atlantic Ocean. Though Douro is best known for its fortified wines, total production here is fairly evenly split between port and table (non-fortified) wines.

The area divides into three sub-regions, each expressing different aspects of Douro’s hot continental climate. Starting at the Spanish border is the arid Douro Superior. This emerging sub-region is covered in terraced vineyards and takes up about 20% of available vineyard land in Douro.

Near the town of Pinhao is Cima Corgo (Upper Corgo), where most high-end vintage port originates. Cima Corgo is the largest of the Douro’s three sub-regions, and accounts for almost half of the valley’s total wine production. The steep vineyards of Cima Corgo are predominantly composed of schist with sizable granite deposits. Vines nearer the river tend to ripen much earlier than those at higher elevations, meaning that the harvest is often completed in multiple sweeps of the same vineyard.

Baixo Corgo (Lower Corgo) is the most westerly of the sub-regions and is best suited to the production of table wines. The area is cooler and wetter than its neighbors, but also more accessible, meaning that more bulk-wine operations are possible.

Port wine can be made from more than 80 different grape varieties, but in practice the vineyards are dominated by five key varieties; Touriga Nacional, Touriga Franca, Tinta Barroca, Tinto Cao and Tinta Roriz (Tempranillo). Of these, aromatic Touriga Nacional is the most highly regarded, and Touriga Franca the most widely planted. Vineyards tend to be an eclectic cross-section of port grape varieties, often with more than 20 present within a single vineyard.

Douro table wines are typically made from the same grape varieties as their esteemed port cousins, but a number of international varieties have also found a home in the valley. Cabernet Sauvignon, Sauvignon Blanc and Gewurztraminer are among the more common non-native grapes planted here.