Soju: Everything You Need to Know About Korea’s National Drink | VinePair

Soju is the most popular liquor you never knew existed. It’s on the cusp of breaking out in the United States, and it’s about time you knew about soju.

Πηγή: Soju: Everything You Need to Know About Korea’s National Drink | VinePair

Why Is Liquor Called ‘Spirits’? | VinePair

The word «spirit» can mean many things, but one common usage is in an alcohol context. Here’s how people started calling liquors spirits.

6 things you didn’t know about chocolate, revealed in a tour of New York’s new Chocolate Museum.

Your nose is the key to enjoying a glass of wine, long before the wine even hits your palate. The act of swirling your wine (volatilizing) releases the bouquet. The bouquet is a result of the wine …

Πηγή: Wine Blog » Blog Archive » Volatilizing Your Esters is Worth Your Time and Energy 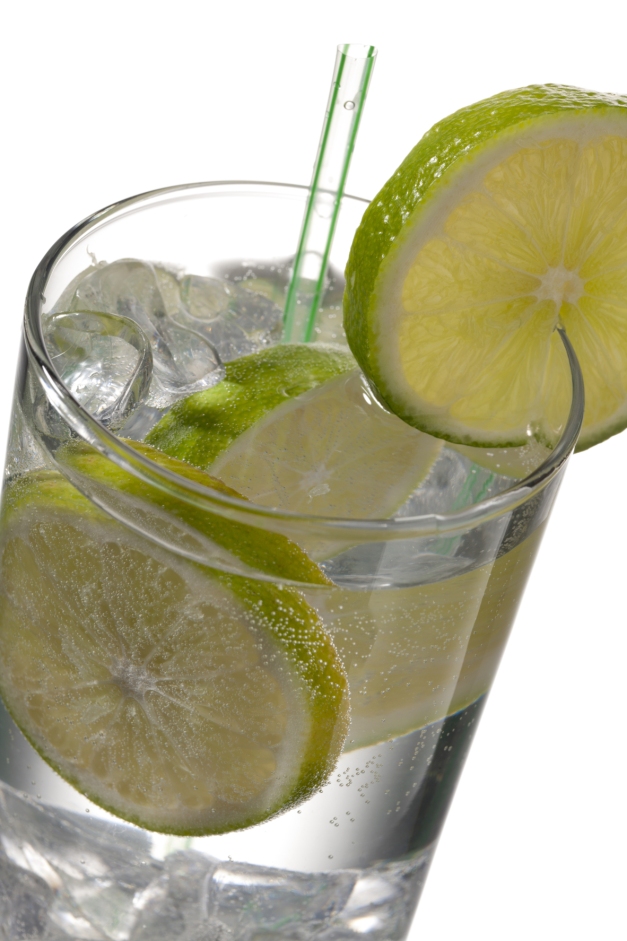 This Caipirinha recipe is from The Seduction Cookbook author Diane Brown. It makes a sexy drink for a romantic evening for two.